Ideal music for your personal worship time, prayer time, meditation time, or study time. This music is also ideal background music, or relaxation, healing and stress relieving music. This music was spontaneously played during my personal worship time with God, without any written music, or prior rehearsal or thought. I allowed the Holy Spirit to flow through my hands as I played this music. I pray that as you listen to this music, you will be drawn to the love of God. i pray you will experience healing from your sickness, and deliverance from anything hinders you. May you live in the freedom and abundant life God freely gives.

Love Space is an alternative to the high priced reality that Valentine’s Day has become. Curated and produced by Dennis Garner, Love Space is a romantic concert featuring vocalists Anita Levels, Chantal Joseph, Timothy Woodruff, Chris Jamison and the BGVs, with backing ensemble Alton Merrell (keys), Josh Powell (bass) Spencer Geer (guitar) and Dennis Garner (drums). The evening will be hosted and emceed by Manasseh Garner Sr. and will include a set from comedian Edward Bailey. Alton Merrell at the Rubber City Jazz and Blues Festival 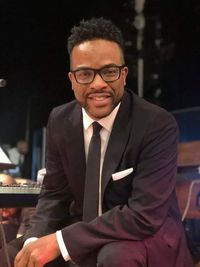 Dr. Merrell is the guest artist at the 50th Anniversary Celebration Gala of Transition Services Inc., an innovative human services organization transitioning people with mental disabilities (psychiatric and intellectual) into the community. Vocalists from Central and Northern Ohio, Chicago, Boston, New York City, Dallas, Atlanta, Washington DC and more will converge to Columbus for the Premiere of FORGIVEN, a choral work of creator/conductor, Darren Thomas. Akin to Handel's Messiah, Haydn's Creation, or Quincy Jones/Mervyn Warren's Handel's Messiah: A Soulful Celebration, FORGIVEN is an original oratorio performed in such musical genres as Gospel, Broadway, Latin-Brazilian, Neo-Classical, Caribbean, World Music and more! Brass, Strings, African marimba, Steel Pan and other instruments will be added to the traditional instrumentation used in gospel bands. Darren Thomas is a respected writer within the music arts society with music placed on the Billboard Charts, and performed internationally and nationally on stages from the church to the concert hall and to The White House by presidential request. His chorale, MPAC, is the recurring guest artist of several symphonies and orchestras. 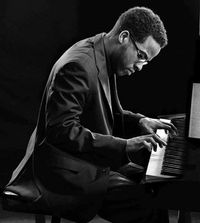 NEA Jazz Master Delfeayo Marsalis is one of the top trombonists, composers, and producers in jazz today. Known for his excellence, inventive mind and frequent touches of humor. 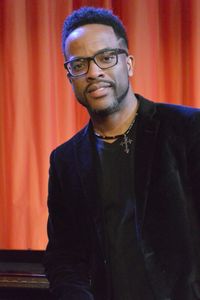 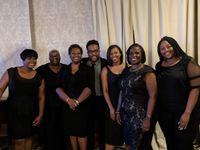